Para Marcia is grounded in the love of God for all His creation and is passionate about transforming the lives of people in developing nations and war-affected regions. We work together as a partner in building the capacity and ability of those we serve, enabling them to become life-changing and self-sufficient communities.

Para Marcia is Portuguese for "For Marcia". Marcia is a baby who was born in the care of one of our midwives in East Timor who died through a lack of basic facilities (in her case a functioning respirator). We recognise the need for ongoing partnerships between Australia and various developing nations and we believe that Australia is in a unique position to encourage healthier communities in targeted developing countries and war-affected regions through development support.

It all began for us with some willing Australians wanting to provide practical help for villagers in Timor Leste.  We continue to work amongst the poorest of this nation working closely with local agencies to meet all the need we are able to.

The Middle East is a diverse group of nations with an ocean of need.  We aim just to take our bucket and support agencies who help in practical ways.  Check out our projects page for more information. 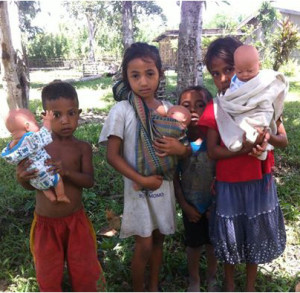 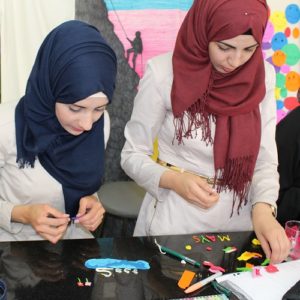 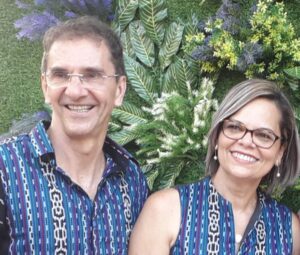 Moyses & Josie Xavier, are a married couple from Brazil who have had a long term involvement in Timor-Leste. In their first season in Timor (2000-2008), they worked in Timor with World Evangelical Missions (WEC).  During this time, they worked with local Timorese and other volunteers to establish a care ministry in Dili, which is still operating today.

In 2017 Moyses and Josie returned to Timor to begin volunteer work with Casa Vida, (Child Protection Organisation including safe houses), in Dili by volunteering in their professions as Psychologist & Social Worker.

Moyses and Josie joined the Para Marcia team in 2018 and started leading volunteer teams to the village of Weberek. They have been involved in administrating the work and funds in Timor that have been gifted to Para Marcia. These donations have been used to provides assistance in all areas including: community care ministries (providing nutrition, home assistance and health care), facilitating our simple house building project, administrating the donations shipped from Australia as well as visiting and assisting Timorese who have been admitted to hospital and other health care facilities.

Your donations to Para Marcia can help toward living expenses for Moyses and Josie to enable them to continue the incredible work that they are doing at Casa Vida, in Weberek and other parts of Timor, helping to improve living standards and transform lives. 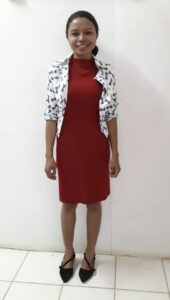 Lety is from the district of Ernest in Timor-Leste and joined the Para Marcia Team and started volunteer work at Casa Vida, in 2019.

Lety assists as a Para Marcia Team member in practical care activities in the community in Dili, Weberek, and various other locations when people in need are brought to the attention of the Para Marcia Team.

In a voluntary capacity at Casa Vida (Child Protection Organisation including safe houses), Lety has been receiving training in the Social Services Department, to work as an assistant to the qualified Social Workers.

Since Lety is in this role as a volunteer, your donations to Para Marcia help us to sponsor Lety in the Social Services work that she has been called to in Timor-Leste.

Edy is from Los Palos in Timor-Leste. Edy joined the Para Marcia Team and began volunteering with the team in 2020.  In 2020, Edy also began voluntary work at Casa Vida as a computer support person/technician.

Your donations to Para Marcia helps us to provide finances to cover transportation and living expenses for Edy and our volunteering team. 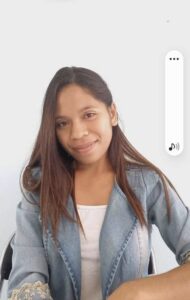 Carol is from the island of Atauro, Timor-Leste.

Carol is a student nurse and is due to complete her course and qualify as a Registered Nurse later this year.

Carol commenced voluntary work with the Para Marcia team in 2019. Carol has been involved working with Casa Vida in the past in a teaching capacity at the Casa Vida Pre-School.  Since commencing nursing studies, Carol had been assisting in the health care area as a volunteer at Casa Vida, and in various community locations including Weberek.

Your donations to Para Marcia help us to support Carol with her nursing studies and cover her living expenses.