The ladies from Rotary Inner Wheel have been providing us with birthing kits and ‘days for girls’ kits for us to take over to East Timor.  Recently our own Lucinda was invited to go and hang with the Rotary ladies and see them in action.  The work that these ladies do has moved me in a number of ways and reminded me again that there are a major areas of vulnerability for women, that living in our prosperous society has relieved us of.

The first is of course childbirth. Childbirth was a major cause of death in our society at the turn of last century for both mother and child.  At the turn of the last century in Australia childbirth was responsible for the death of  around 600 women in every 100,000 live births, infection was responsible for about one third of these.  In 1990 that figure had dropped to 8 and to 6 in 2015 per every 100,000 live birth. Then there is infant mortality.  The ABS states that “Over the 20th century, the rate of infant deaths decreased from 103 deaths per 1,000 live births in 1900 to 5.2 deaths per 1,000 live births in 2000.”  In Timor Leste the maternal morality rate in 1990 was 1080 per 100,000 live births and in 2015 that had dropped to 215 per 100,000 live births (http://data.worldbank.org/indicator/SH.STA.MMRT).  So we can see here that the independence of Timor Leste has been of great benefit to the women of Timor, but we have a long way to go. 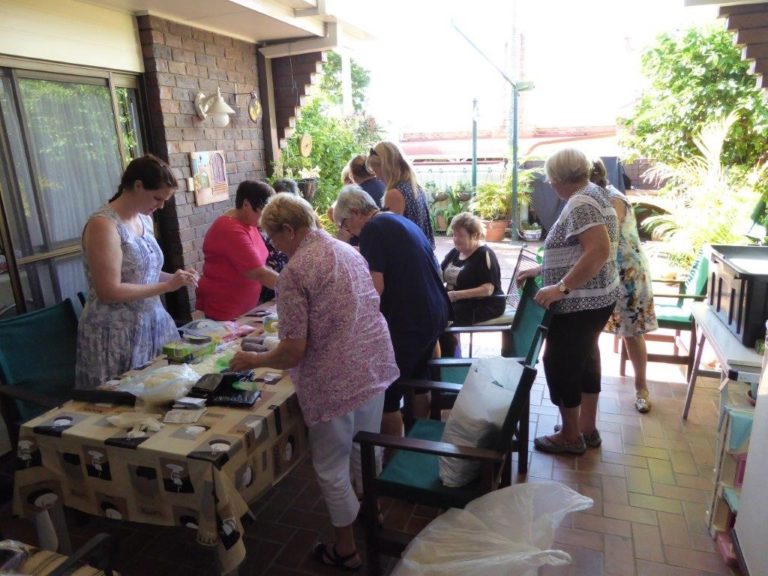 I mention the link between the mortality rate for women in labour  and infant mortality and infection because the same issue is prevalent in Timor.  The link is also there in infant mortality. The ABS states that “The dramatic decline in the infant mortality rate during the first half of the century was linked to improvements in public sanitation and health education.” (ABS)  When Lucinda first went to East Timor she noticed a lot of very poor birthing practices among the birthing attendants including the lack of basic hygiene.  We have know for over a hundred years now that this poor hygiene during birth is fatal to women and babies.  The resources the women of rotary provide are all part of the solution.  There is no mistake that these birthing kits save lives.  You may see in this picture bunch of women having a nice afternoon, but what it actually happening, is people saving lives. Women, many of whom have know the vulnerability of being in labour, in the service of women they will never see. I love that.

The other area of vulnerability that women face that is not as much of an issue here, is that lovely thing that no one wants to talk about, mensuration.  In the west it is an inconvenience and an announce, but with modern sanitary products readily available, it is just part of life.

What the Inner wheel have done is put together ‘days for girls’ packs that will give everyday Timorese girls and women some dignity and convenience to get through their days easier, as they go on their way to becoming everything they can be. 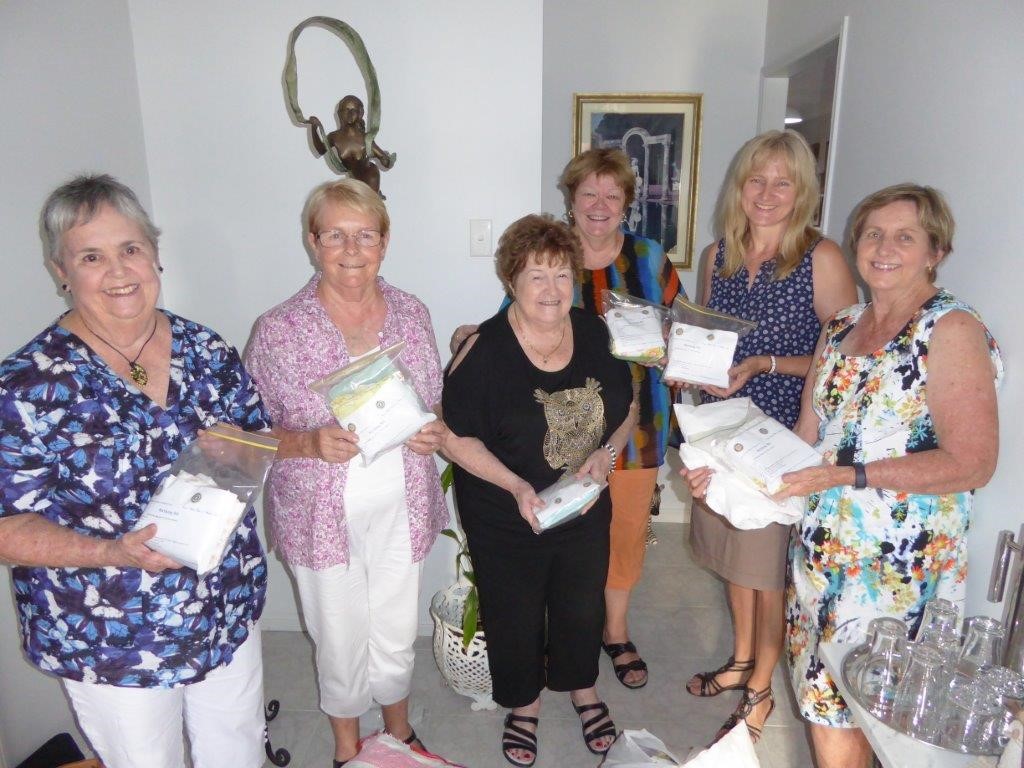 So let me pause and acknowledge these everyday hero’s of the Wishart Inner Wheel for making a difference to the mortality and every day lives of people in East Timor. 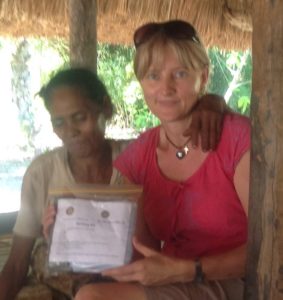